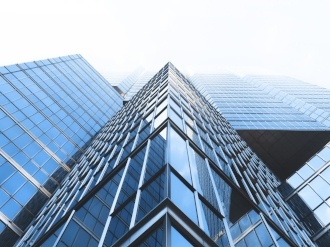 While working as head of Ergo’s software solutions team in 2012, Neil Young saw an opportunity for a workflow solution created by his development team to become a retail-worthy product.

After approaching the Ergo board with his proposal, Young commissioned a piece of research to prove the market for his concept.

"Independent market research was key to us understanding and demonstrating to the board the scale of this opportunity,” says Young.

Ergo facilitated the rapid development of a new team to develop the concept quickly. “For us, isolating the product team to allow them to develop the IP quickly was critical to the growth of FlowForma,” Young says.

Understanding and defining FlowForma’s value proposition and identifying its ideal customers was something the team prioritised early. “With speed to market a priority, we focused on recruiting the right people into the new incubation,” says Young.

The FlowForma BPM Tool for Office 365 was officially launched in May 2013 and incubated within Ergo for a further 18 months. “It was self-funding from Ergo and support from Enterprise Ireland in terms of market access grants that really enabled us to get a team behind this product quickly.”

Now a separate entity, FlowForma is headquartered in Dublin, with offices in London and Lithuania. The company employs 30 people and its FlowForma BPM Tool for Office 365 is used in over 60 organisations across Europe and North America.