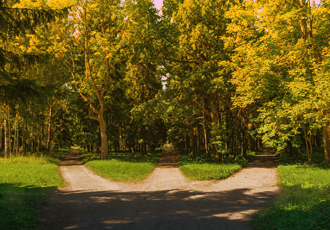 Microsoft® PowerApps & Flow are the Microsoft replacement to InfoPath & SharePoint Designer. Okay, that is a bit unfair to PowerApps & Flow, as both products address everything that users disliked about the predecessors, such as:

Microsoft have attempted to address all the above issues with PowerApps & Flow. However, the need for a developer or IT Pro still exists as Business Users cannot be expected to know or build 3rd party system integration points.

For example, Business Users would not know “SharePoint Internal Column Names”, “Expression” language for configuring parts of the application, view thresholds, site throttling or content types. Even passing parameters between the two products is done in expression language, example “VacationApproval.Run(Manager,Title)” or if you want to hide a field on the form with a condition “If(IceCream.Selected.Value = "Vanilla", UpdateContext({ visible: true }),UpdateContext({ visible: false }));” … so it’s not code but “expression language”.

The big elephant in the room when dealing with PowerApps, is this “expression language”, which is now being called “Canvas-Apps Formulas”. Basically, saying the structure of this language is just like Excel Formulas. I have never used a Formula like below in Excel.

So, when people ask me when they should use PowerApps & Flow vs an Enterprise Workflow or process automation tool, the answer is still the exact same. As with SharePoint’s native workflow, PowerApps & Flow cannot handle complex or long running processes. Some processes are so rapidly changing that to be supported by PowerApps & Flow without the development of custom code in the form of a custom API or Azure functions is not possible, nor is it possible to turn this process over to a business user to own.

Microsoft Flow & PowerApps solve simple processes and this is the underlying message coming from Microsoft:

''Microsoft Flow is the successor to SharePoint Designer for many common business scenarios such as approvals, document review, and onboarding/offboarding. It will be the default tool for building business automation in SharePoint moving forward.” 1

Once you go past the basic everyday processes and move into more complex or dark processes, Flow and PowerApps start to show their limitations, for example: 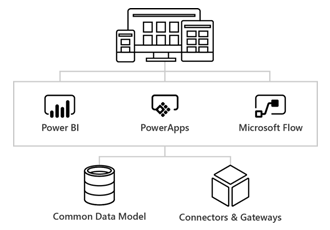 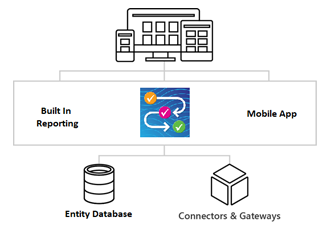 My personal opinion on Flow and PowerApps is that they will be used by developers/IT pros to create simple business processes, which solve problems that the company does not see a large ROI from solving.

If you would like to learn more building business solutions in SharePoint and Office 365 download our whitepaper, written by highly respected Microsoft SharePoint MVP, Shane Young.